Chief Meteorologist Ashlee Baracy joined the Doppler 10 Weather Team in 2015. You can catch her weather forecasts weekdays during the 5 p.m., 6 p.m. and 11 p.m. newscasts. You can also hear her forecasts on Sunny 95 and Amazon Alexa.

Born and raised in southeast Michigan, Ashlee Baracy is no stranger to the region’s four seasons and fickle weather. She brings more than a decade of news and weather experience to her role at 10TV.

Prior to joining WBNS, Ashlee started her career as a traffic and general assignment reporter in her hometown at WDIV in Detroit. Her role quickly evolved to include filling in behind the anchor desk and as a meteorologist.

Ashlee obtained her bachelor’s degree from the University of Michigan, a Broadcast Meteorology Certification from Mississippi State University and has a Master of Science degree from Eastern Michigan University.

Most recently, Ashlee and the Doppler 10 Team were nominated for an Emmy for their weather special: Doppler 10 Ahead of the Winter Storm. For three consecutive years, Ashlee has been awarded “Best Weathercast” by the Ohio Associated Press Media Editors (2018-2020). The last two years, she was voted as Best Weather Person in the Columbus Dispatch’s “CBUS Top Picks” (2019, 2020).

Ashlee’s proudest job is being a mother. She and her husband welcomed their first child in August 2019 and they are expecting their second child this Fall.

During her first pregnancy, Ashlee inspired a conversation about body positivity through her experiences with body shaming. Her message went viral making headlines in the New York Post, People Magazine and on the the “Today” Show.

She is passionate about being a voice for the voiceless and giving back to her community, volunteering for the Komen Race for the Cure and The American Cancer Society in honor of her parents who are both survivors.

In 2013, Ashlee and her mother were honored as “Heroes of Breast Cancer” by the Karmanos Cancer Institute for their advocacy work. 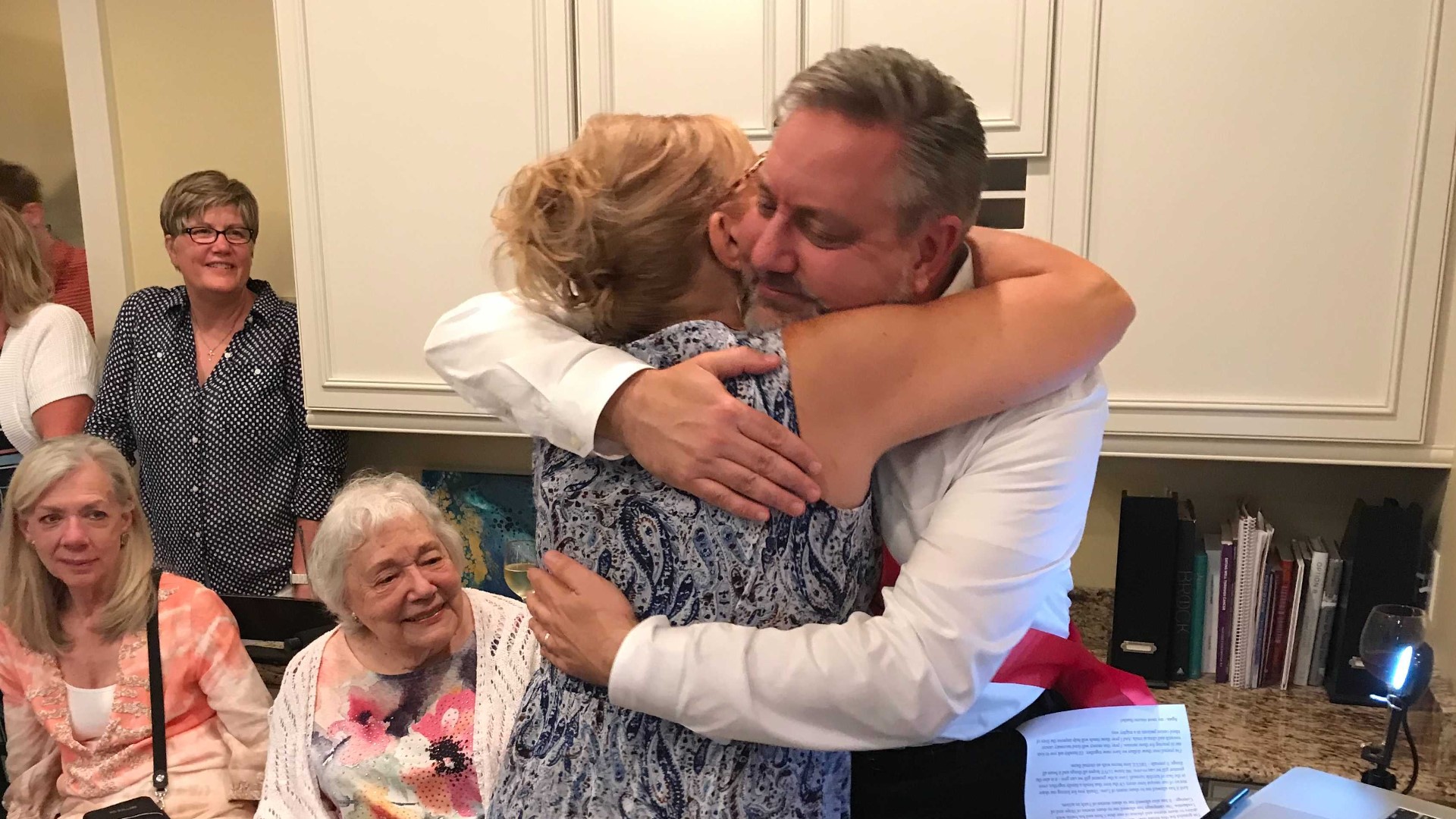