April is Distracted Driving Awareness month and the Licking County Law Enforcement and the Health Department are working to bring a national initiative closer to home. 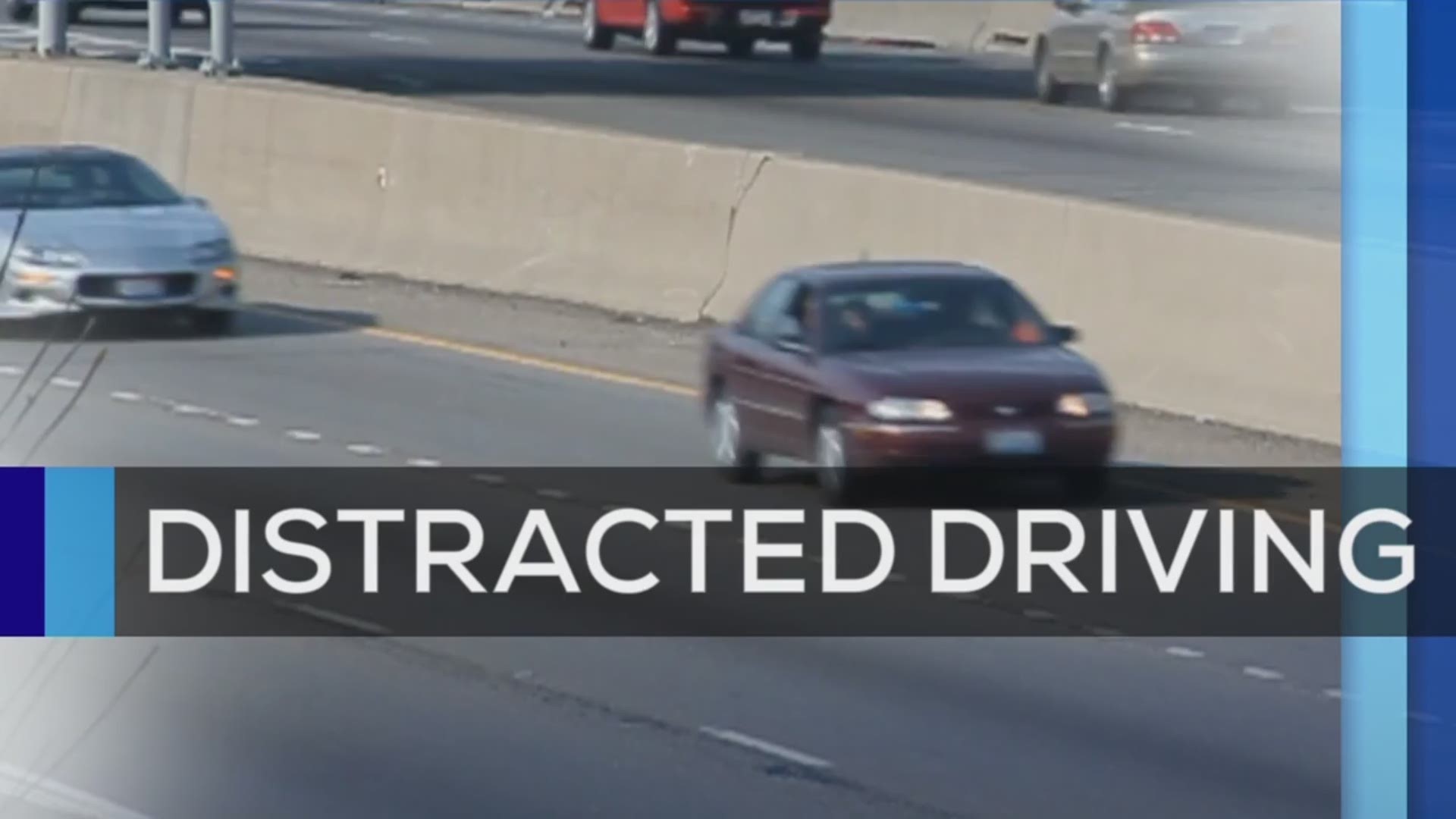 April is Distracted Driving Awareness month and the Licking County Law Enforcement and the Health Department are working to bring a national initiative closer to home.  The U Drive. U Text. U Pay.

Campaign is all about high-visibility enforcement.  From April 8 to April 13,  Licking County will beef up the number of officers on the road who will look specifically for distracted drivers.

Secondly, they are supporting Crawford Collision as they work to get also get a similar message across.

“We see distracted driving accidents all the time and part of the problem is nobody wants to admit it.  But everybody thinks it will never happen to them,” said Kacy Crawford, owner of Crawford Collision.

Kacy and his wife Lori have a niece who was injured in a car accident caused by her own distracted driving.  “She had just left school (at) 65 miles an hour in a 35 zone.  Drove straight off the side of the road into a tree.”

Thankfully, Crawford’s niece survived the crash. But, she did endure several injuries, including a broken leg, broken nose, black eyes and a bruised arm.

The damaged car left behind now sits on the side of the road on Route 37 in Hebron.  A large banner on the side reads, “Stay Alive. Don’t text and Drive.”

With the driver’s injuries, also came a bruise of embarrassment: Crawford’s niece asked that 10TV not release her name.

“I told her, this is a message to everyone else of what can happen,” explained Kacy.

“We live in a world where things are fast paced and we want to multi-task, and we're always kind of getting distracted.  So, to put that stigma on people.  I think has become something that makes it a little bit more difficult to reach people because they become more defensive.”

Licking County law enforcement and the health department are now partnering with the Crawfords' cause. Collectively, their hope is to take the feeling of humiliation out of distracted driving, get people to open up about the discussion and put an end to the epidemic.

“What law enforcement is going to be doing is they are going to be looking for drivers…and, remind them that it is illegal,” said Minor.